END_OF_DOCUMENT_TOKEN_TO_BE_REPLACED

Living in community, changed my life.

While battling with depression for over two decades, working from home and living on my own was taking its toll.

As a teenager I moved to Los Angeles with my family from Canada.  This time in the late 90’s also changed my life.  I became a young adult, got my drivers license, graduated high school, lost my virginity, made new friends and lasting memories and even found my passion as a photographer.

But that was then and this was twenty years later.  I had been back in my hometown of Toronto, Ontario looking for a way to affordably return to the City of Angeles where I first “found myself”.

But by late 2019 the cost of living in a major city had become a major challenge.  Even the landscape as a freelance photographer and videographer had become a challenge with the next generation of creators and influencers changing the value of content and digital media.

Working from home faced its own challenges especially during the long winters and lack of sunshine.  After four years of living in a loft in Parkdale, the trendy west-end part of Toronto, I needed a change.

I was searching apartments in LA, used car sales and other life essentials.  Nothing was coming up that would afford me to relocate.

About two years prior around 2017/18 my spiritual healer brought me to a sacred community retreat in upstate New York.   It was a place to be vulnerable in community.  I had no clue what to expect but I was open to alternative methods of digging into my health and lack of happiness.  To see and be seen is powerful medicine.  To be supported is healing.  Three days of living in the countryside, with a small room to sleep and some beautiful souls willing to face their inner demons…I was on a journey of the soul.

Living in community comes in different shapes and sizes.  Coliving is the latest iteration of community living where sharing is at the heart of it’s design.  Something most people did in college or university.  But now in response to the global affordable housing crisis and loaninless epidemics…a new industry has birthed and a new way of living has dawned upon us.

While the inception of coliving has continued to target millennials, we are seeing more and more options for people and communities of different ages and demographics come together.  I’m a big advocate for mixing generations together.  I saw this work inside my community in upstate New York and the Pod Share design in Los Angeles.

I believe that people of all shapes and sizes, backgrounds and bank accounts want to be seen, supported, healthy and happy.  How many big and small homes I see empty and lonely with people on their phones and laptops.  After living in shared living communities, I have looked at the world differently.  I have experienced happiness.  And happiness is health.

The recent pandemic has reached six months of global disaster and isolation.  Our health and wellbeing has reached a tipping point.  How we live, work and play has come into question.  We are all working hard to figure out what our new normals look like.

I stumbled into co-living before the COVID-19 outbreak.  Having to leave a community after six months was difficult after experiencing so many incredible memories with new friends.

I have since gone down a rabbit hole of the global coliving industry establishing relationships with community members and operators around the world.  I found my happiness living in community.  Coliving changed my life.

END_OF_DOCUMENT_TOKEN_TO_BE_REPLACED 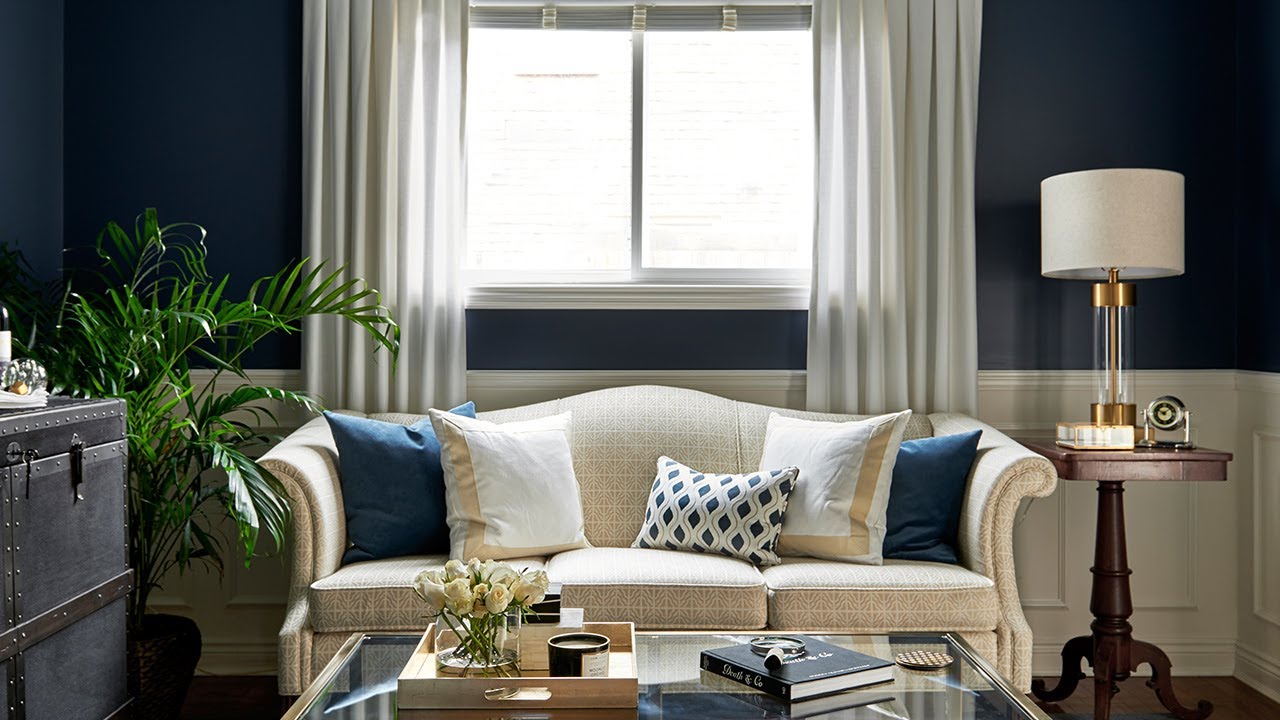